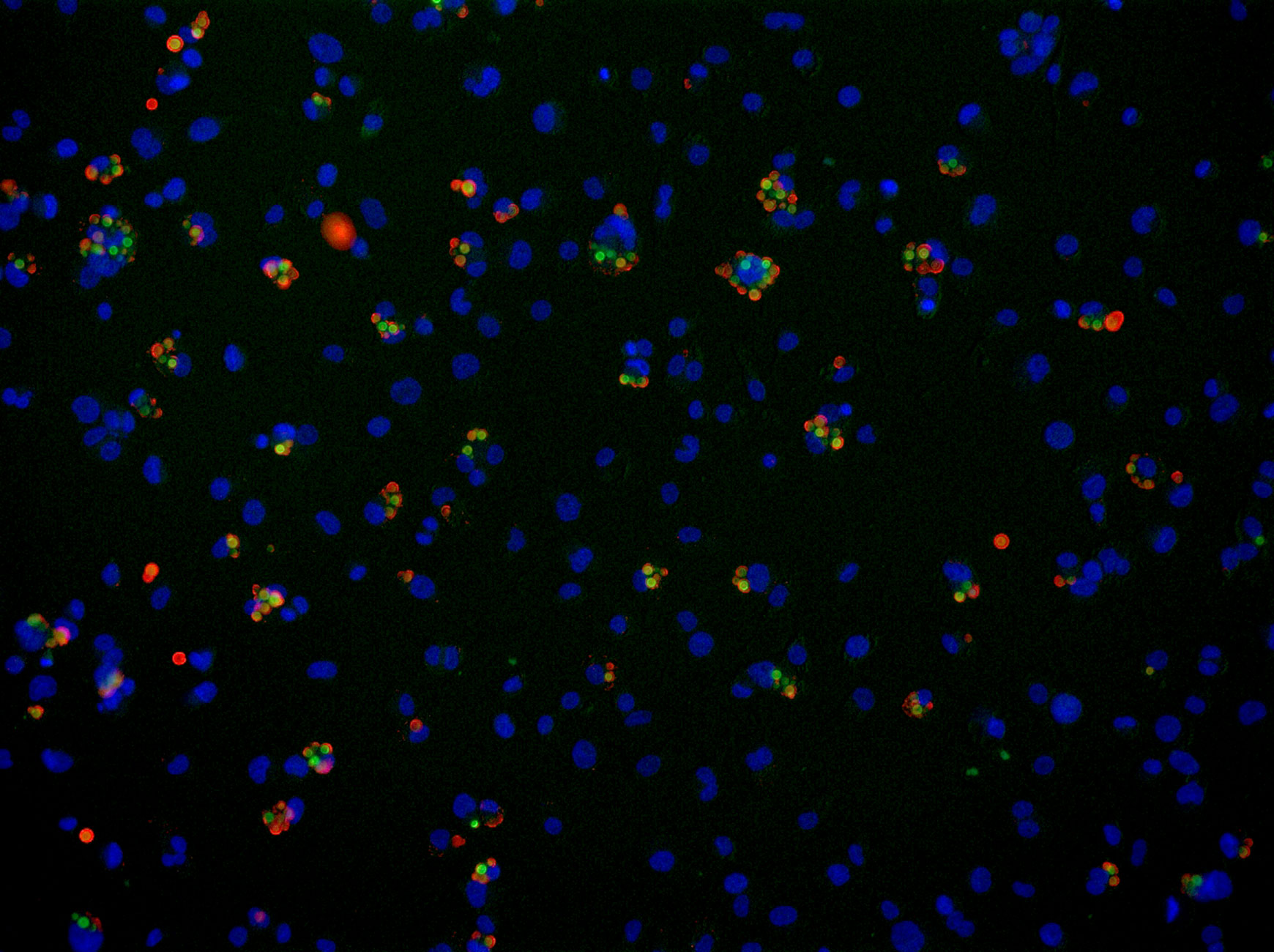 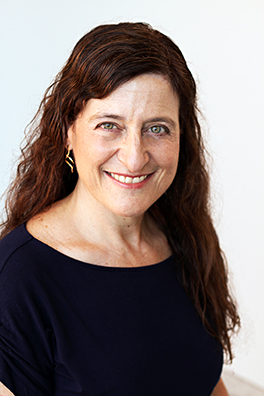 Tamara Doering was an undergraduate at Johns Hopkins University, where she fell in love with biology and learned about lab work in the groups of Michael Edidin and Saul Roseman. She next spent a year as a technician in the Roseman lab and then stayed in Baltimore for the MSTP program at Johns Hopkins Medical School, which she completed in 1991. Her thesis work with Paul Englund and Gerald Hart in the Department of Biological Chemistry was on GPI anchor biosynthesis in African trypanosomes. This introduced her to two themes that her lab still pursues: the biology of pathogenic eukaryotic microbes and the pathways by which glycan structures are made. Before starting her own group Tamara did postdoctoral work with Randy Schekman at the University of California at Berkeley, examining ER to Golgi transport of GPI-anchored proteins in model yeast, and was a visiting scientist in Arturo Casadevall’s lab at the Albert Einstein College of Medicine to get acquainted with her new microbe of choice, Cryptococcus neoformans.  She spent two years on the faculty of Pharmacology at Cornell Medical College, before moving in the fall of 1999 to the Department of Molecular Microbiology at Washington University Medical School. She is currently the Alumni Endowed Professor of Molecular Microbiology.